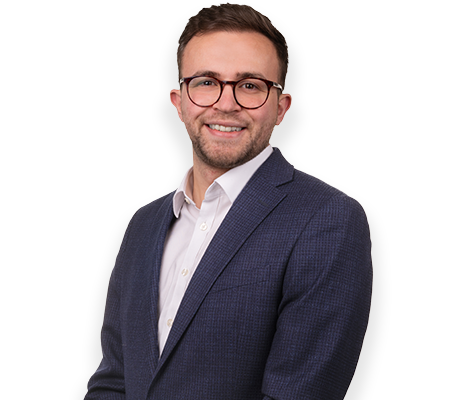 It has not gone unmentioned that Rishi Sunak would face huge challenges on entering Downing Street. The last week has shown that these are emerging almost by the day.

Rebellions from within the Conservative Parliamentary Party are a growing threat for the prime minister as the government has been disrupted on two pieces of legislation in recent days. Tory backbenchers forced a delay to a key vote on planning reform as they proved they had the numbers to pass an amendment which would block the government’s housebuilding plans.

Former cabinet minister Simon Clarke has immediately followed up with own amendment to the flagship Levelling Up Bill that would prevent the clampdown on onshore wind promised by Sunak in his summer leadership campaign. Onshore wind is overwhelmingly popular with the electorate at large, but a longstanding problem for Conservative Party members. In addition to Labour, Clarke’s amendment is understood to have the support of Boris Johnson and Liz Truss; a demonstration that Sunak’s predecessors do not plan to sit quietly on the side-lines as other former prime ministers have done.

The deputy prime minister and justice secretary Dominic Raab is the subject of an independent investigation after multiple official complaints from civil servants that accuse him of bullying. Sir Gavin Williamson was also forced to step down from Cabinet last month after separate complaints against him. Integrity in government was a big part of Sunak’s pitch to become prime minister and two ministers being forced to leave on these grounds would be a major embarrassment.

Multiple MPs have also announced in the last week that they will be stepping down at the next general election. The Conservatives have set an internal deadline of December 5th for its MPs to confirm if they plan to stand, so announcements were expected. It is the profile of MPs making that announcement that will most concern the party leadership; the average age of Conservative MPs stepping down is just 40, compared to 70 among outgoing Labour MPs.

The implications are twofold. One is that MPs in particularly marginal seats foresee a tough fight with Labour that on current polling figures they will not win. There are also those in safer seats who feel their careers and family lives are better served outside of the political arena, reflecting the increased level of intensity that comes with the role of being an MP. Far better, both groups reason, to exit now and explore options for a future career. Neither course of action sends a particularly positive message for aspiring or incumbent Conservative MPs.

All these factors will be accepted by Labour strategists with open arms. They are pursuing a new long-term approach to create the impression of a weak prime minister, something Tony Blair was hugely successful at during the 1990s. If Sunak continues to struggle to command the confidence of his backbenchers, predecessors, and ministers then he is highly vulnerable to these attacks. Especially so as he attempts to generate positive momentum and a platform for the next general election. 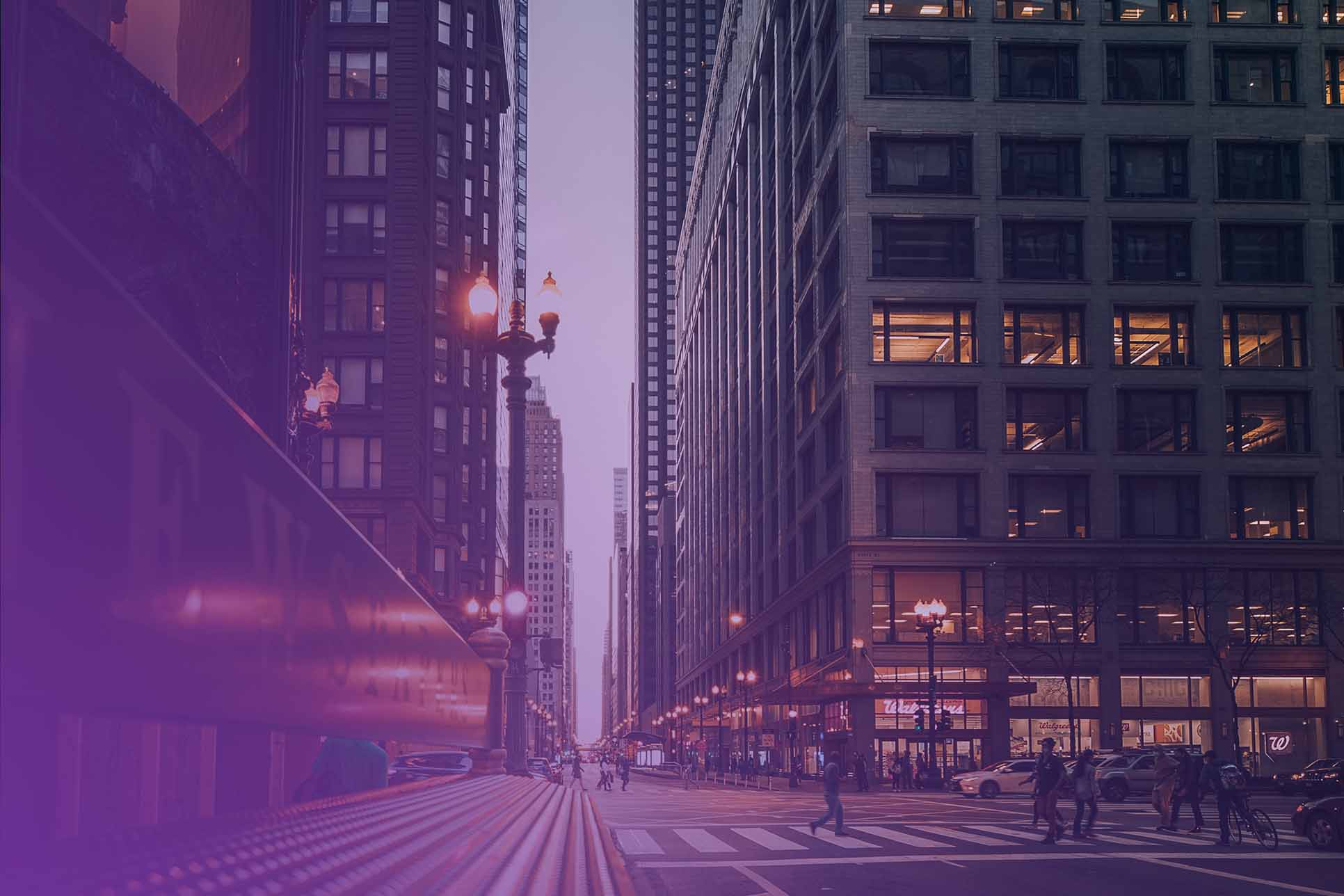 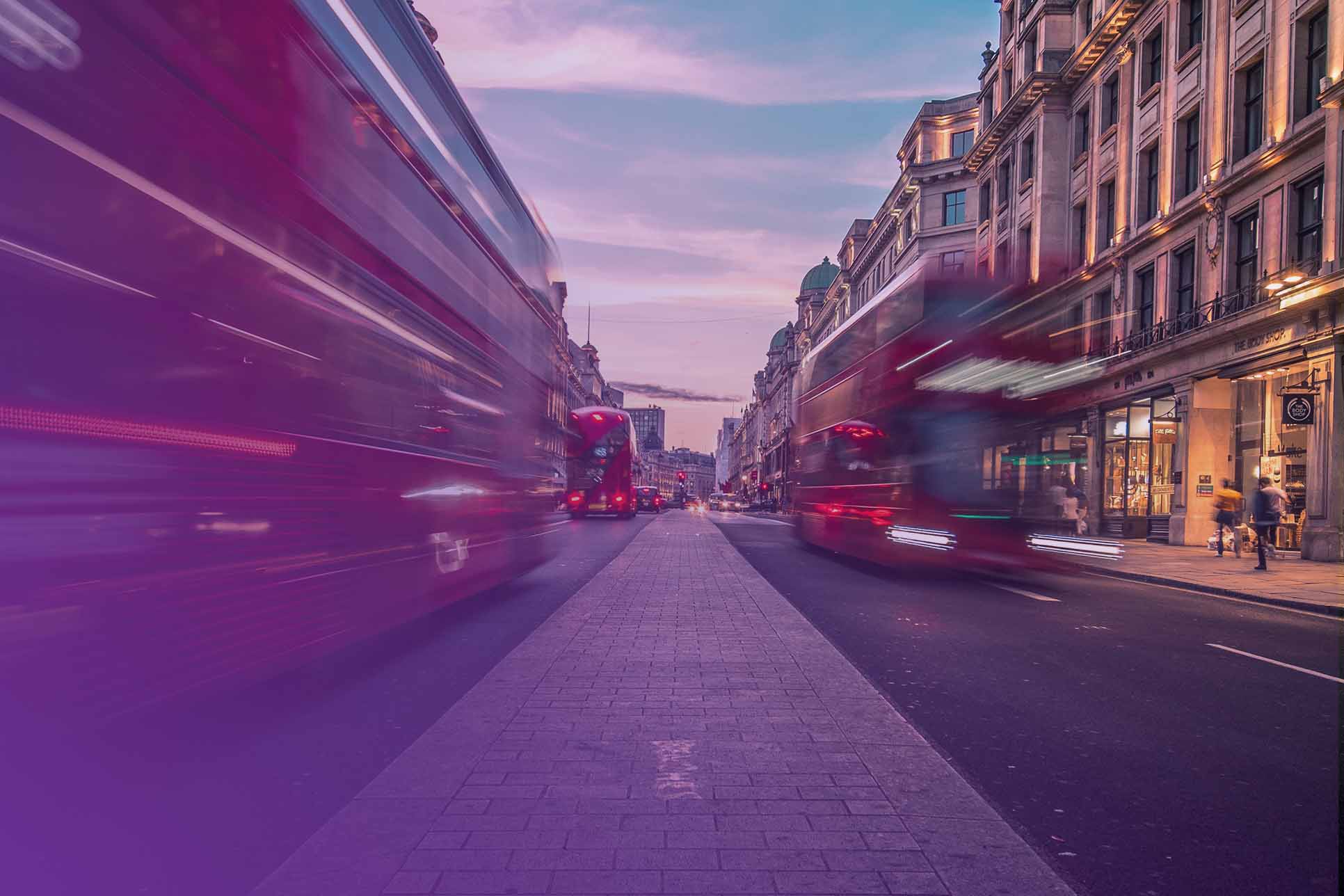