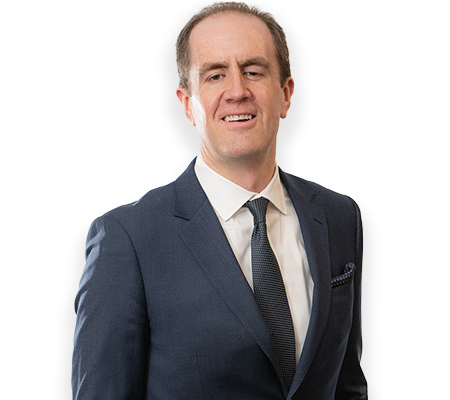 Julian Ovens is a Vice President at Crestview Strategy based in Ottawa.

Julian Ovens is a Vice President at Crestview Strategy based in Ottawa.

LG Energy Solutions, from South Korea, and Stellantis, based in the Netherlands, announced the first large-scale electric vehicle (EV) battery manufacturing facility in Canada through a joint venture with the support of all three levels of government. LG and Stellantis are investing over C$5 billion in the new plant, making it the largest foreign direct investment (FDI) in Canada’s automotive history.

The new facility, set to come online in 2025 in Windsor, Ontario, will be the primary supplier of EV batteries for Stellantis’ Windsor plants and others across North America. Once fully operational, it will have an annual production capacity of over 45 gigawatt hours and create an estimated 2,500 new jobs.

The last year has seen several major EV battery plant announcements south of the border. Concerns that Canada was missing out were exasperated by proposed US EV tax credit proposals, part of omnibus legislation that has fallen through for now.  This investment, on the heels of a C$1.4 billion announcement at Honda in Alliston, Ontario last week, comes at an important time as the Trudeau Government works to counter US protectionism and refocus attention on economic and climate priorities. The importance of EV investments is highlighted in federal ministerial mandate letters.

This announcement follows over six months of work, and certainly benefited from Minister Champagne’s years of private sector investment and legal experience in South Korea and Europe. Details of government financial support have been withheld for the moment, which is consistent with federal Strategic Investment Fund (SIF) practices when a large investment decision is pressing. Several months of final diligence work is typically completed before financial details are made public and funds released.

Provincial funding is likely more bespoke. Through their Driving Prosperity plan, Minister Fedeli and the Ford government have taken an aggressive approach to foreign direct investment with the goal of transforming the province’s automotive supply chain to build the cars of the future when other global jurisdictions compete fiercely for such projects.