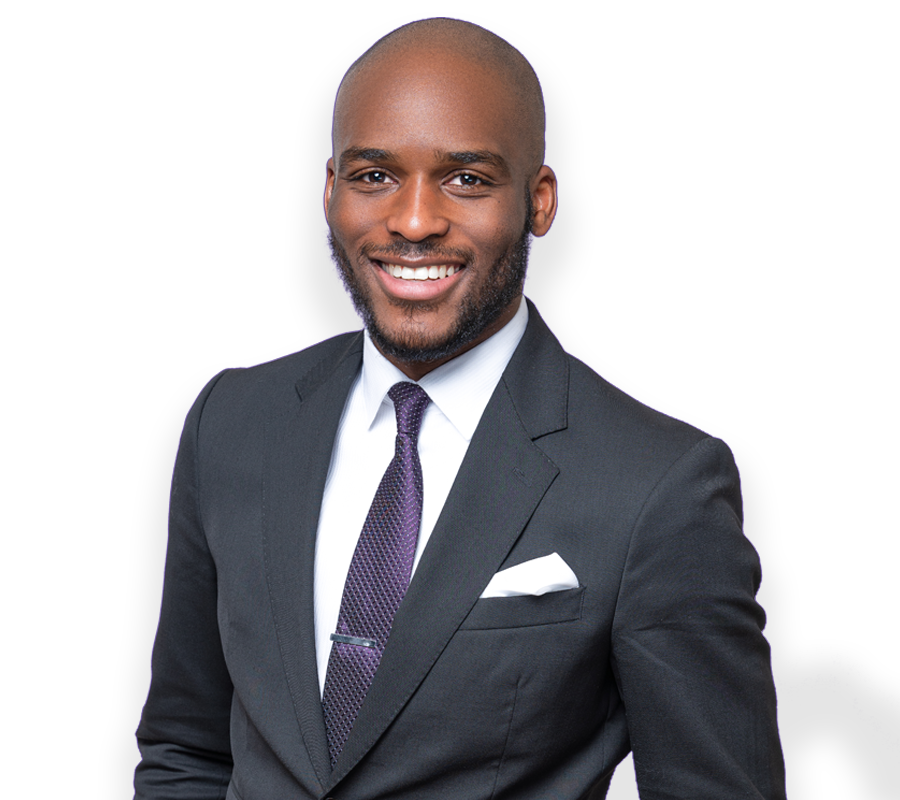 The Coalition Avenir Québec Party has been re-elected and will form the next provincial government in Quebec, securing Premier Legault a second consecutive majority term. This win marks the first time since 2008 that a political party has won two successive general elections, and the first time that Quebecers have given the same party two consecutive majority mandates since 1998.

The CAQ were elected in 90 seats, surpassing the 63-seat threshold to form a majority government in Quebec’s National Assembly. The CAQ captured 41% of the popular vote and saw its majority government grow by 16 seats from the 2018 election. According to Élections Québec, voter turnout in the 2022 Quebec election is currently reported as 66%, the same as the participation rate in 2018.

The Quebec Liberal Party, led by Dominique Anglade, were elected in 21 seats, retaining the role of Official Opposition for the second consecutive time. However, at 14% of the popular vote and 10 fewer seats than the 2018 election, the Liberals’ disappointing results could test Anglade’s tenure as leader.

The Parti Québécois captured 15% of the popular vote but were only able to win 3 seats. Party leader Paul St-Pierre Plamondon was able to win his own riding of Camille-Laurin in a close race against the CAQ incumbent. Plamondon’s strong performance throughout the campaign surprised many and garnered some positive attention, however this momentum has not translated into seats.

Conservative Party of Quebec leader Eric Duhaime made momentous gains this evening, securing approximately 15% of the popular vote, but the CPQ was unable to win a single seat in the National Assembly. Duhaime lost his own race in the Chauveau riding to the incumbent CAQ candidate.

The Quebec National Assembly is set to reconvene on November 15, 2022. The candidates elected tonight are expected to be sworn into office in the coming weeks. Premier Legault will immediately begin the transition process, starting with the selection of a new Cabinet and appointing key staff positions. In 2018, François Legault’s cabinet was presented 18 days after the elections. Crestview Strategy will provide more updates as the government is formed and cabinet is selected.