180 votes is not enough to save Boris Johnson 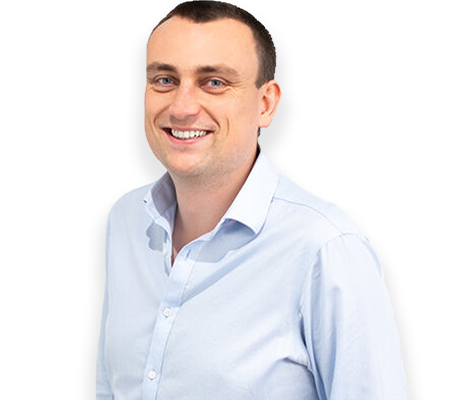 180 is being touted as the magic number. It isn’t. 216 is the number to look out for. According to the 1922 Committee’s rules Boris needs half of Conservative Party MPs to back him in tonight’s vote of confidence in order to remain as leader of the party and therefore remain Prime Minister of the United Kingdom.

But, 50% support is almost certainly not enough for him to stay on long term. Downing Street will argue it is, but in reality anything less than 60% support leaves him extremely vulnerable to a short term set of events that could end his time in No10.

Theresa May got over sixty percent of the vote but was gone within six months. Thatcher likewise and she lasted only another week. These votes tend to signal the beginning of the end for a Leader in normal times, and Boris’s premiership is facing an expansive set of external pressures including the cost of living crisis.

Conservative MPs will test the result of tonight’s vote in two ways:

1.     Did Johnson receive enough votes under the 22s’ rules to remain as leader?

2.     Did Johnson receive enough votes to convince his cabinet, ministers and party that he has the authority to lead?

Test two is the more difficult hurdle to clear because it’s qualitative. Johnson has to emerge from tonight’s vote with a clear narrative that the troubles of the last six months have finally been put behind him. Scraping through on 50-something-percent won’t do that; it won’t give him the authority required to push through future difficulties.

To lose, on the same day, both a Red Wall Labour-facing seat in the North and a usually-rock-solid Lib Dem facing seat in the South would be a lot for any Tory leader. But for a Prime Minister who has just limped out of a confidence vote, it could well be fatal.

If Boris wins overwhelmingly tonight then the issue of his leadership is closed for the rest of this year. In the eyes of his MPs he’ll have earned the right to push through short-term electoral pain. But, if tonight’s result is quantitatively good enough but not qualitatively good enough then his position could once again feel very precarious only a couple of weeks from now.